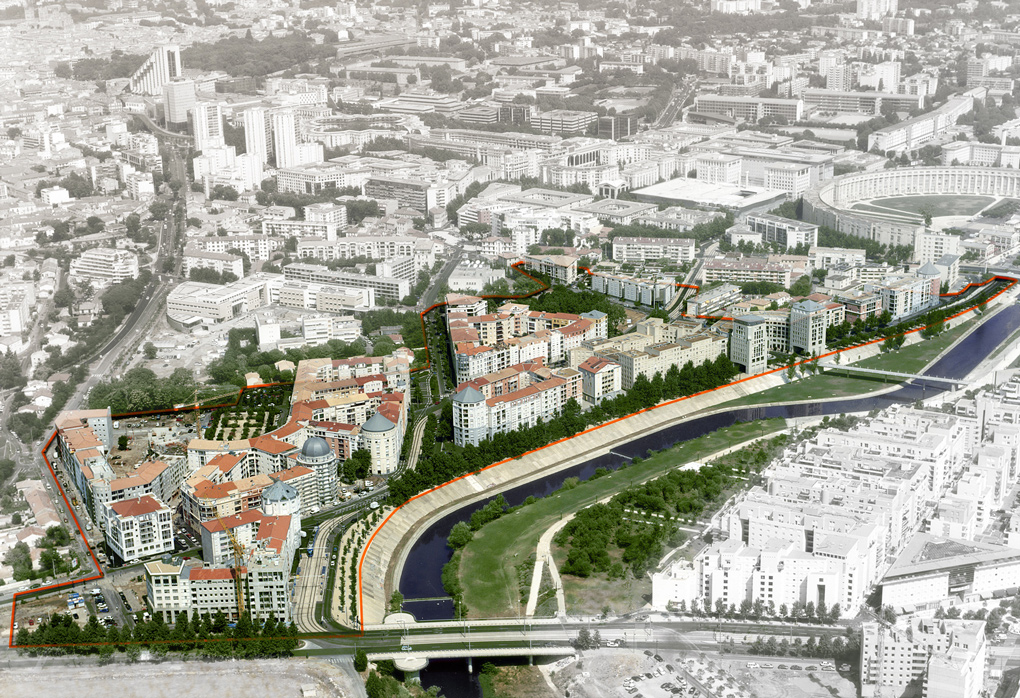 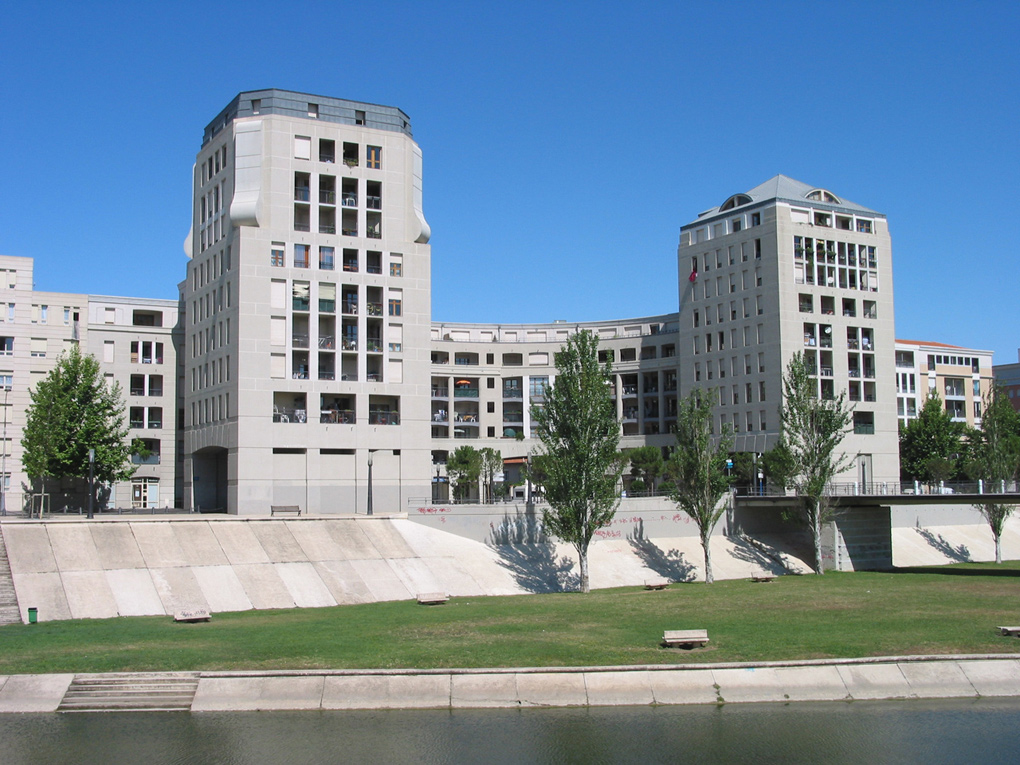 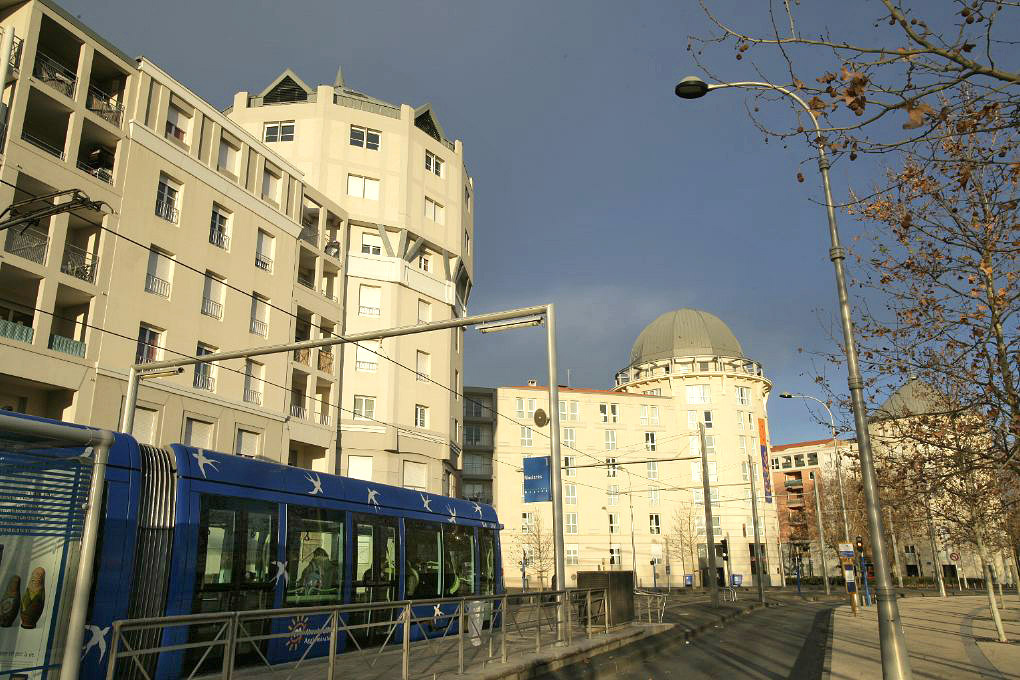 Program
Mixed neighborhood at the approach to the city

Located East of Montpellier in the ZAC Port Marianne , on former neglected industrial wastelands bordering the city and the river.

A new urban district was created. It is made up of blocks and urban buildings, including facilities such as schools, office buildings and retail outlets.

Structured in three life centres, each developed either around a square, or an esplanade  or a public garden..... on the bank of the Lez river, the neighbourhood lives and spreads out in the city.

The design consists of a classic European urban design organised around a network of well drawn and composed public spaces. The urban staging is specially well thought out.

To conform to the natural diversity and variety of cities, the blocks were divided into lots; on each lot a building designed by a different architect was built.

Through towers overlooking the riverbank, the district connects the city to the Lez river with a newly built urban facade. The new neighbourhood lies where the city’s border used to be, thus making the Lez river into a central landmark.